Is it Possible to Reduce Flood Damages to Amityville Properties? 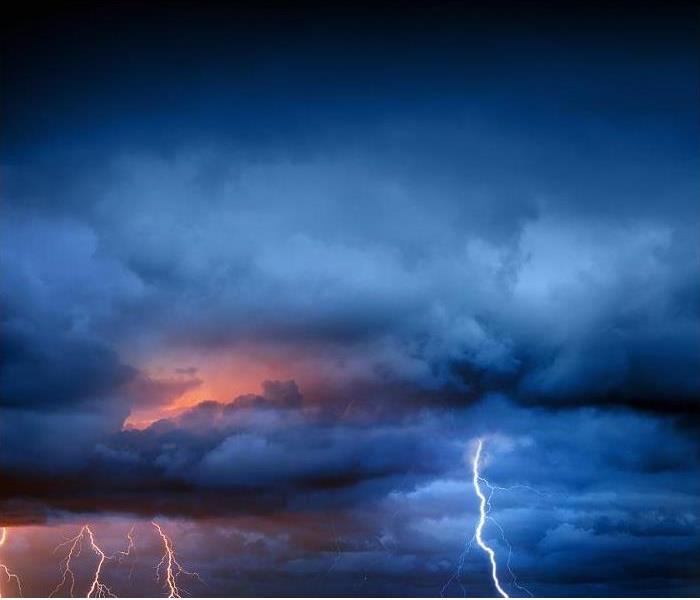 Amityville's village is on the eastern shore of Long Island, bordered by the Long Island Sound and the Atlantic Ocean. As a part of Suffolk County in New York State, the small residential population of 9,523 makes up the wider Babylon hamlet. Amityville became a popular holiday destination for the east coast's more affluent people during the early nineteenth century. The popularity of the locale as a tourist destination led to several hotels and large houses that overlooked the Atlantic Ocean with beach access. Today, Amityville remains an affluent community on New York State's Long Island.

Amityville's village is perhaps best known as a pop-cultural location following the novel and subsequent media storm of the Amityville Horror written by Jay Anson in 1977. Based on alleged haunting claims, the property featured in the book has been the subject of paranormal investigations and tourism. Despite the global reputation gleaned from the Hollywood film and novel, Amityville remains a primarily residential village. Congressman Dave Weldon, actor Alec Baldwin, and classical composer Benjamin Britten claim Amityville as home.

SERVPRO Can Secure your Home after a Flooding Event in Amityville

A flooded property is full of potential dangers. These may include electrical hazards which can result from exposed wiring or faulty appliances. The structure of your home may become saturated or otherwise weakened by persistent exposure to large volumes of water. Finally, floods can create slip and trip hazards around the property or lighting issues that make it unsafe for reconstruction and restoration services to begin. Using professional restoration services, you can ensure that your home recovers from a flooding event as quickly as possible.

A flooded property is full of potential hazards. Contact SERVPRO of Amityville / Lindenhurst for flood damage at (631) 319-1680.